A collection of articles and links on psychology and the brain.

The manifold effects of partisan media on viewers' beliefs and attitudes: A field experiment with Fox News viewers

"Human Brain Compresses Working Memories into Low-Res 'Summaries'": "The findings... show that the visual cortex--the brain’s primary region for receiving, integrating, and processing visual information from the eye’s retina--acts more like a blackboard than a camera. That is, the visual cortex doesn’t photograph all the complex details of a visual image, such as the color of paper on which your password is written or the precise series of lines that make up the letters. Instead, it recodes visual information into something more like simple chalkboard sketches. The discovery suggests that those pared down, low-res representations serve as a kind of abstract summary, capturing the relevant information while discarding features that aren’t relevant to the task at hand. It also shows that different visual inputs, such as spatial orientation and motion, may be stored in virtually identical, shared memory formats."

"Adversarial Collaboration" by Daniel Kahneman -- "The power of reasons is an illusion. The belief will not change when the reasons are defeated. The causality is reversed. People believe the reasons because they believe in the conclusion." "The normal flow of reasoning is forward from what you believe to a possible consequence. When someone proposes a serious critical test, you cannot get from your theory to the result without adding an extra wrinkle to the theory. The extra wrinkle is hard to find—if it were easy, this would not be a serious critical test. On the other hand, the result probably follows from the adversary's theory. The lazy solution is to concede provisionally. The situation changes completely when the result is known. It is a constraint and working backward to a slightly wrinkled theory is much easier. It's not the case that people refuse to admit that they had been wrong. From their perspective they were only wrong in failing to see that the experiment didn't prove anything. This is where the extra 15 IQ points come from. You can explain surprises that you could not anticipate."

"Problem Space and Solution Space": "'Any product that you actually build exists in solution space[…]. Solution space includes any product or representation of a product that is used by or intended for use by a customer. It is the opposite of a blank slate. When you build a product, you have chosen a specific implementation. Whether you’ve done so explicitly or not, you’ve determined how the product looks, what it does, and how it works. […] [P]roblem space is where all the customer needs that you’d like your product to deliver live. You shouldn’t interpret the word "needs" too narrowly: Whether it’s a customer pain point, a desire, a job to be done, or a user story, it lives in problem space.' --from "The Lean Product Playbook", chap 2 ... Connecting the problem space and the solution space is where the magic happens. This is where value is created. A solution s can be connected to a problem p if s solves p. The problem p could be "remembering which groceries I need to buy" and a matching s could be a shopping list app. ... Firstly, for any point p in problem space, there are many points in solution space that can be mapped to p. For example, you can solve the problem of taking notes using pen and paper or a voice recording device. The converse is also true: One single solution might address several needs. Pen and paper can be mapped to both filing your taxes and to taking notes. Let us call these respective sets projections: The projection onto problem space P(s) of a solution s is the set of all problems that the solution s solves. Conversely, the projection onto solution space S(p) of a problem p is the set of all solutions that solve problem p. ... Another important observation is that the mapping between problem space and solution space is not a continuous function: If two points in problem space p and p’ are very close to each other by some measure, this does not necessarily mean that S(p) and S(p’) have a lot of points in common. This explains why, when business people ask engineers for estimates during a roadmap exercise, the conversation is often difficult. The engineers usually come back with a ton of detailed questions. However, during early planning, all that is known is a vague area somewhere in problem space. If this area is narrowed down one way, an easy solution exists." 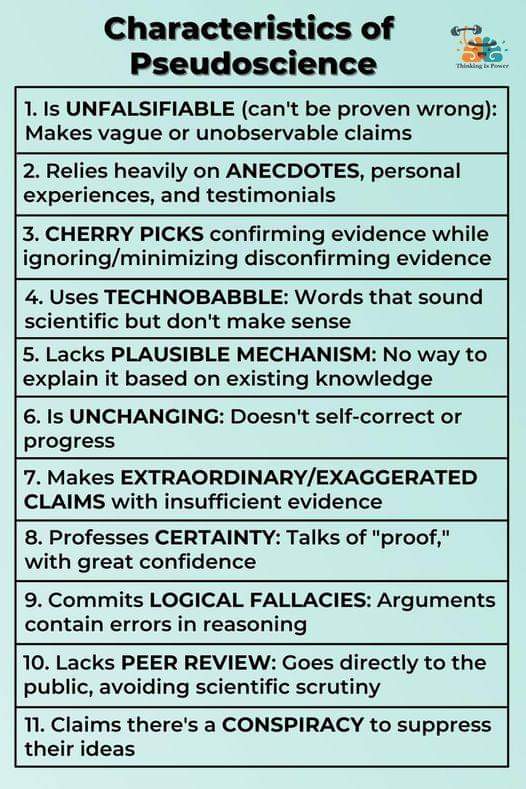